As a computer technician – the truth is we making our living when computers break down – or when software or viruses are installed onto a new machine. Unfortunately with the release of Windows 10 – Microsoft are forcing customers to install updates that are causing their machine to break and not load up. Any update can cause an issue with a machine – however in the past users have been able to prevent future updates or hide updates from installing. With Windows 10 Microsoft have stopped giving you control over your machine and are forcing updates when they see fit on your machine. There have been countless amounts of times where we have been on the clock and have had to restart the machine only for Windows to do an update which can take up to an hour – which in turn the customer has to then pay for.

For the last 4 months I have been posting on Microsoft’s face book page daily advocating for my customers who have had to pay for a service based on an update that has failed them. I feel that it is not fair that customer’s should be financially out of pocket due to Microsoft’s updates. I have just found out recently that Microsoft have hidden my posts from the general public and have also hidden other customers comments as well regarding updates. However I have screenshotted this page to show customer’s the extent and the nature of the problems with Windows 10 updates. Unfortunately this is out of our control when Microsoft releases and update and if it will cause the machine to break. Most computer’s even the one’s that come from us come with a hardware warranty – not a software warranty which is what these would fall under.

We are suggesting customers to contact Microsoft Direct on 13 20 58. Tell them about this page and the feedback that you have been reading. Unfortunately if customer’s are not willing to take a stand and tell Microsoft what they think – these updates will continue to be forced down people’s throats.

Please like my facebook page https://fb.me/consumersagainstmicrosoft where we talk about windows Updates as well as solutions to problems

Windows 10 sucks – Microsoft are using Windows 10 to make more money and you are the Test Guinea Pig whether you like it or not!

Ok as a computer technician I make money unfortunately when customer’s computers break down.  However one thing that annoys me more than anything is stupid Windows 10 and their FORCED updates.  With previous versions of Windows you could turn off updates (even though Microsoft would attempt to try to turn them back on – typically they would stay off) with Windows 10 unfortunately its known as a service as opposed to a product now.  Which means like most products you never actually own windows 10 – they can update your machine whenever they want even if you don’t want to.

You’ve probably heard the story of someone telling you that they turned off their computer one night and then when they turned it on the next day they had Windows 10 installed and they never agreed to it.  I hear this story all the time.  Also did you know the measures of how far Microsoft went to do this? – They were caught using sly tatics to force customers to upgrade to windows 10 – by only giving them 2 options – to upgrade now – or to download and upgrade later – you could not select No -unless you clicked on the X at the top of the window (which most customers wouldn’t know so they were forced to choose one or the other option)

Windows 10 wasn’t a minor update – it was a major update, it removed the start menu from the computer which Windows users have become so accustomed to in favour of a screen that looks like a icons which is like a phone screen which ideally is meant for Tablets NOT a computer.  Constantly when I go around to fix computers anytime I see the Windows 10 start menu I always install a program called Classic Shell which brings back the original start menu and everytime (bar twice) i’ve had customer’s praise the change that I have done as they “hated” windows 10.

Now one of the reason’s why Microsoft is pushing Windows 10 on people so much is because of the revenue that can be generated from the windows store… (you know the little store icon that you see down the bottom of your screen that you’ve probably never used) – that’s Microsoft’s own store.

You see with an Iphone or an Android when you use their respective APP stores for a purchase or subscription a small profit from the transaction goes to Apple or Google.  Microsoft the greedy buggers want in on it as well – but its not going according to plan at the moment as people are not using the Windows Store.

You see for average PC user’s one of the reason’s why Windows took off is the flexibility of both hardware and software, to be able to use different parts in a machine as well as to be able to download software from wherever they wanted.  For example if you wanted an award winning program like CCleaner…. you would just go to their website to download the program.  Microsoft by bringing in the Metro Apps (the full screen looking apps) are wanting to

One of the reason why PC’s took off compared to Apple computers was because of the freedom and flexibility to build your own machine from parts from different manufactures where with Apple it was all closed.  Now the reason why the Windows store is a failure is because when people go and download items for their computer – they just go to google and search for whatever program and go to the vendors website.  They will never use the app store because people have been used to downloading their program from any site 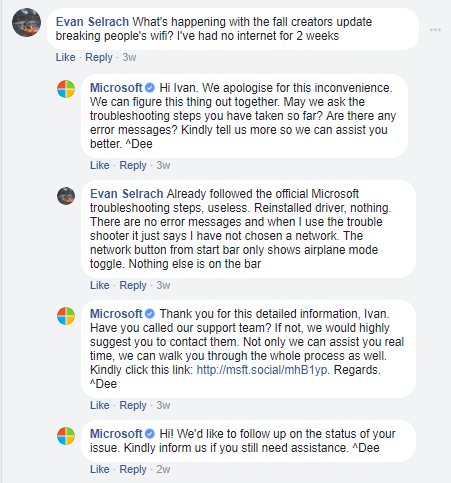 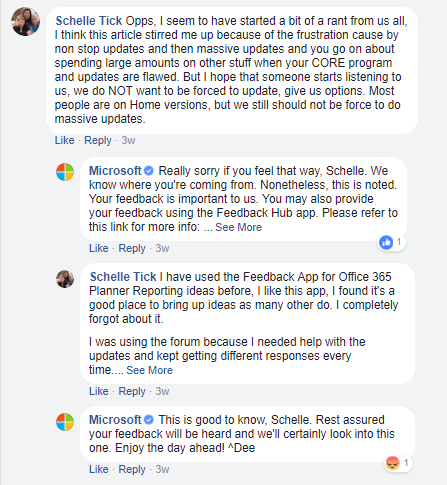 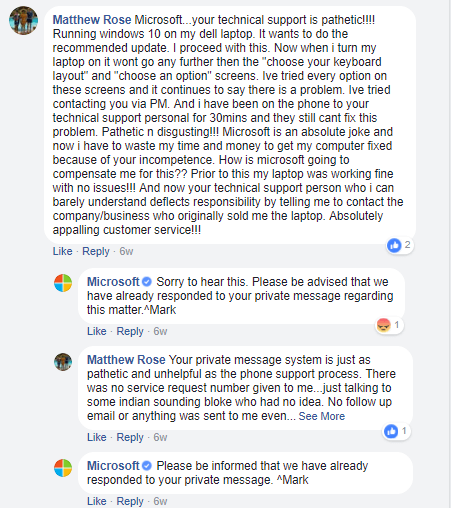 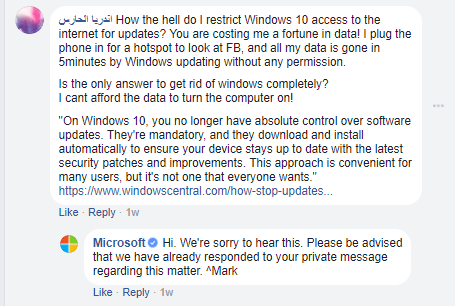 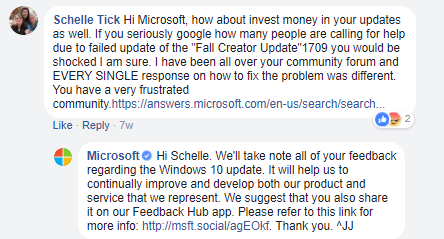 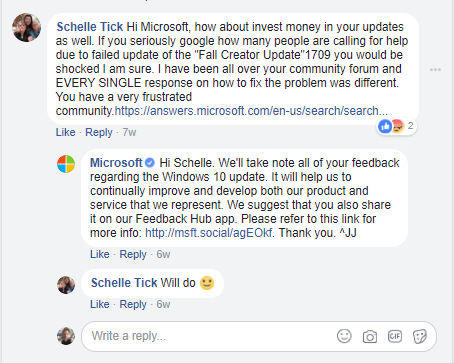 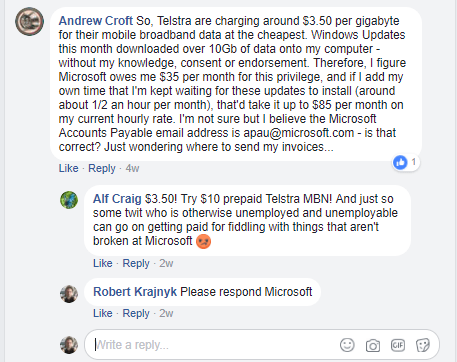 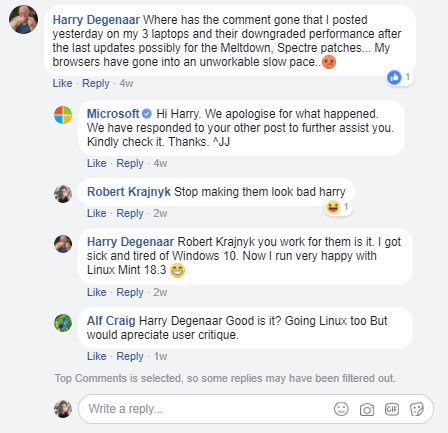 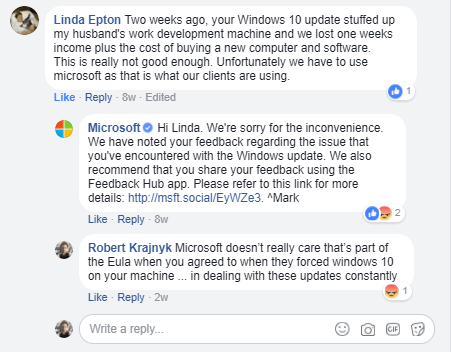 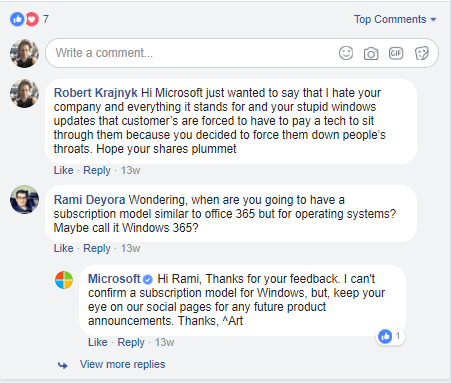